The funding has been given to companies including Shell, RWE and Air Liquide 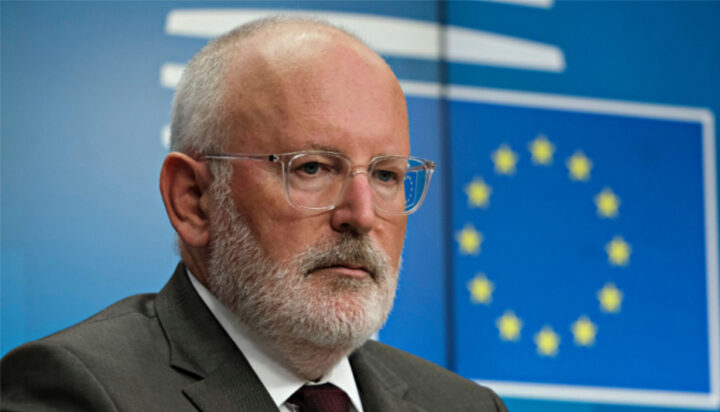 Shell, RWE and Air Liquide will be some of the beneficiaries of the second round of the EU Innovation Fund, looking to boost sustainable technologies and help bring them to market.

Shell’s 400MW Holland Hydrogen 1 plant will benefit from the fund, with an aim to have the site operational by 2025 and then double its capacity in 2027. It is powered by a 750MW offshore wind farm in the Dutch North Sea.

Air Liquide is developing a 200MW green hydrogen project, also in the Netherlands, that it hopes will produce 15,500 tonnes of the gas each year.

RWE’s project is a waste-to-hydrogen scheme – turning non-recyclable waste into 54,000 tonnes of hydrogen each year. Through its development, the utility has stated it will look to secure a link between Germany and the Netherlands purely to transport green hydrogen.

The EU has set an aim for 10 million tonnes of green hydrogen to be produced by the continent by 2030, with a further 10 million imported. To achieve this, it is estimated that 200GW of electrolysers will be needed – which represents 300 times the capacity of the projects given funding this week.

Frans Timmermans, Executive Vice President of the European Commission, said: “The Innovation Fund is an important tool to scale up innovations in renewable hydrogen and other solutions for European industry.

“Compared to the first disbursement round, the funds available have increased by 60%, enabling us to double the number of projects supported.”