Are these false and what could this future mean for the country? 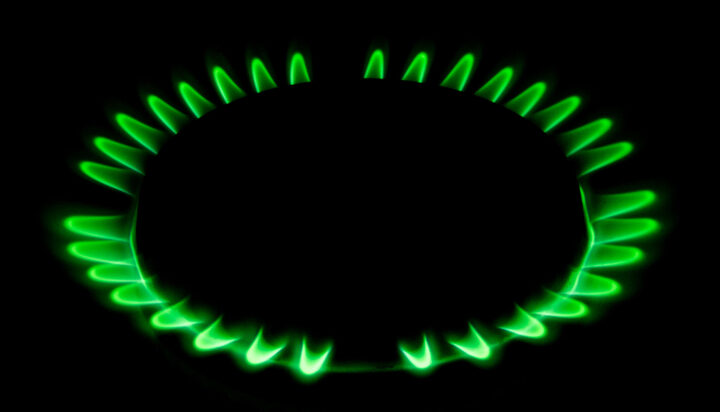 Australian Gas Networks (AGN) has launched a new advertising campaign for ‘renewable gas’ – which it claims will be accessible to the Australian public sooner than they might think.

The advert shows a gas flame burning in green next a caption stating, “the journey towards 100% Renewable Gas (using green hydrogen) has already started.”

Its claim of ‘renewable gas’ refers to green hydrogen, made using renewable energy and electrolysis, as well as biomethane – stemming from organic waste.

Since neither of these gases release excess carbon emissions in their production, AGN and other energy companies are now touting them as the answer to gas demand and environmental woes.

AGN has stated in its ESG report that it hopes to have its network constitute of 10% renewable gas by 2030 – although it claims buyers may see it “sooner than you think.”

Claims have surfaced, therefore, suggesting the pace of this transition may be slightly overestimated by the campaign, which has garnered millions of views on Facebook alone.

Australian Gas Infrastructure Group, owner of AGN, released a statement, reading: “It is still early days for the renewable gas industry, but AGIG, with the support of state governments, has clear targets to transitioning to renewable gas.

“There is much work to do, as renewable gas has been in development for a relatively short time – but our customers strongly support our investment in this area.”

Some technologies that are currently powered by gas will also need to be modified and changed entirely to run on hydrogen – although biomethane is considered to be easier for a straight swap with its fossil-fuelled sibling.