Are the UK seas the largest carbon sinks? 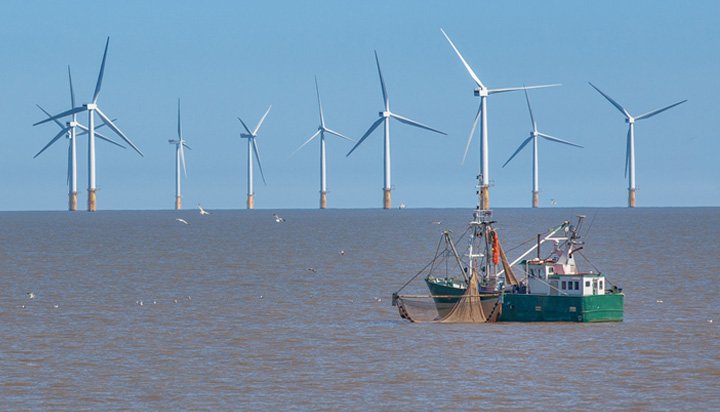 The UK might become the first nation to produce a complete map of its so-called “blue carbon” stores, thanks to a new project.

The Blue Carbon Mapping project aims to address this scientific “blind spot”, the current lack of data regarding the carbon storage and sequestration potential of all UK seas.

Scientists believe that marine carbon stores are vulnerable to disturbances caused by a range of human activities.

These include certain fishing activities and developments related to offshore energy.

A previous study had found that carbon stores in the English North Sea amount to nearly 20% of that held in UK forests and woodlands.

Also, it has been estimated that nearly 98% of the total organic carbon is stored in seabed sediments like sand and mud.

The recently announced mapping project is led by the Scottish Association for Marine Science and funded by WWF-UK in collaboration with The Wildlife Trusts and the Royal Society for the Protection of Birds.

Dr Simon Walmsley, Chief Marine Advisor at WWF-UK, says:  ”More than two-thirds of the UK is under the sea, yet carbon accounting stops on land, creating a substantial blind spot around the carbon storage capacity of UK seas.

“We need to learn more about this and fast to stop vital marine carbon stores being damaged by human activities. ”