That’s according to a new report, despite it being within the top 20 polluters of 2020 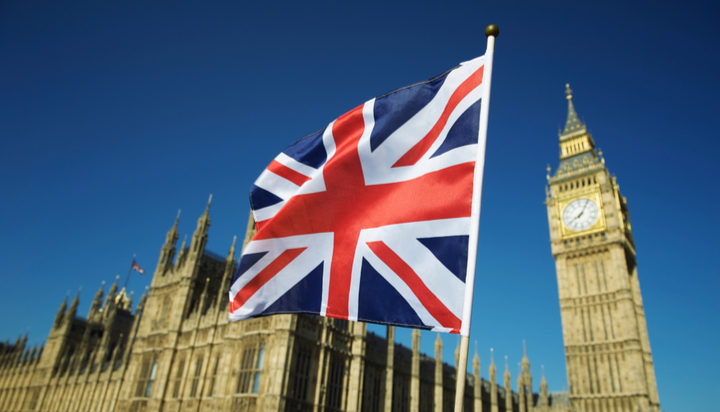 The UK is the second best-prepared country in the world to achieve net zero emissions by 2050.

That’s according to new analysis by Utility Bidder, which used available data on the UK’s use of fossil fuels and renewables to gauge how clean its energy mix is and can become.

Norway was number one, followed by the UK, Sweden, Denmark and Germany.

It is not surprising to see Scandinavia dominate the net zero charts, with Sweden and Denmark in particular big promoters of climate policy and considered to be ‘highly ambitious’ by other countries.

The UK generates equal amounts of electricity from fossil fuels and renewable sources, the report alleges – with gas and wind the top contributors to production.

This split in ‘clean’ versus ‘dirty’ energy is what puts the UK in such a good position to achieve net zero, it claims.

This is despite the fact it emitted 0.33 billion tonnes of carbon in 2020, which placed the country within the top 20 emitters worldwide that year.

The Asian superpower is also the country that generates the most electricity from fossil fuels but also supplies the majority of the world’s energy source (36%), according to the analysis.