Uniper continues to buy energy from Russia, which DTEK claims is financing the war in Ukraine 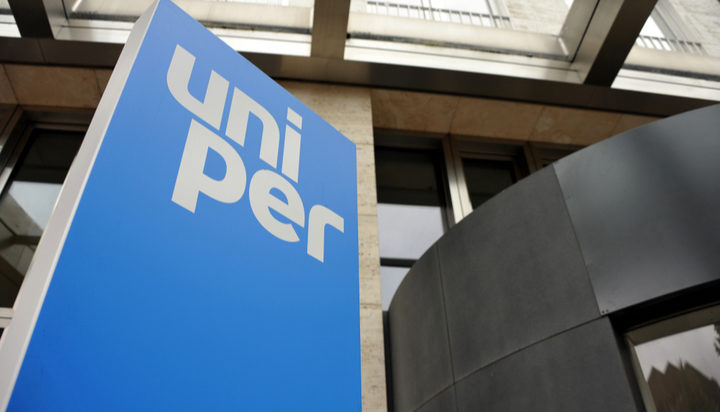 Ukraine’s largest energy company DTEK has stated it is arranging a rally in Dusseldorf, next to the office of Germany utility Uniper – condemning the company’s ongoing financial support of Russia during its invasion of Ukraine.

DTEK claims that Uniper is funding the war being waged by Russia, since it remains a key buyer of Russian gas and coal.

Uniper is one of the companies that agreed to Vladimir Putin’s demands for foreign businesses to pay for Russian gas in roubles – and has therefore continued to procure energy, despite international sanctions.

The protest is set to take place tomorrow at 12:30am, with DTEK stating: “While Uniper has condemned Russia’s invasion of Ukraine, the words are meaningless. It is only money that matters to Uniper. This is simply about pure greed. And, as a result, it is financing Russia’s terrorism in Ukraine.”

The aim of the protest is to stop Uniper from doing any further business with Russia.

DTEK stated in a release that any money made by Russia from European companies will be used “to murder Ukrainians and destroy our infrastructure.”

It has partnered with fellow Ukrainian utilities Naftogaz, Ukrainy and NEC Ukrenergo to form the #StopBloodyEnergy campaign, which calls on all Western companies to cease cooperation with Russia.

“Once Ukraine has been destroyed, Russia will start on its next target in Europe,” DTEK warns, concluding: “No amount of money is worth the pain and suffering Russia is causing.”

Energy Live News has contacted Uniper for a comment.