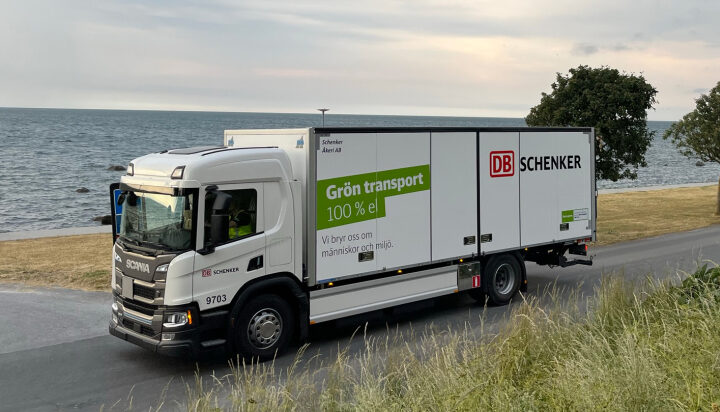 DB Schenker, the logistics arm of Deutsche Bahn, has announced it is now fossil-free on the Swedish island of Gotland.

Schenker Akeri has taken over all distribution transport on the island and rolled out four electric trucks and two hybrids from Scania as part of the company’s transition to cleaner transport.

It supports DB Schenker’s global target to ensure all transport – sea, air and land – is climate-neutral by 2040, five years ahead of Sweden’s national target.

Viktor Strömblad, Head of Land på DB Schenker said: “We already operate with electric vehicles throughout Sweden and know how that works out. Now we take the next step and invest in electrified distribution in a whole region – to really make a difference.

“On top of that, we gain valuable knowledge on electrified operations both in urban areas with many starts and stops and in rural areas with distances more than 300 kilometres.”