The funding will be provided over three years and allows the company to tailor specialist support for the Floating Offshore Wind sector, which is poised to become the ‘backbone’ of a future net zero renewable energy system 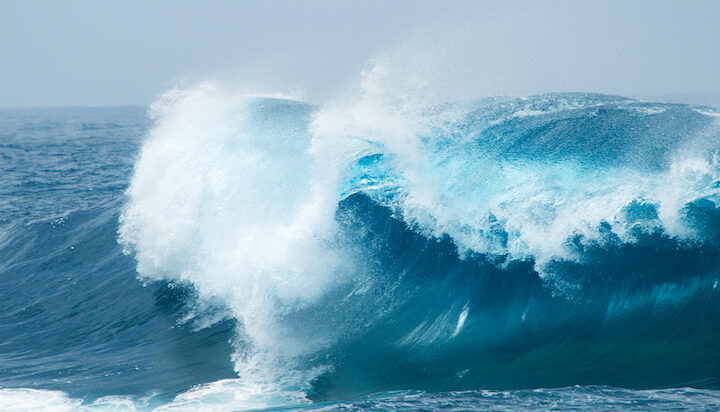 Marine Energy Wales has secured a funding package worth £450,000 from the Welsh Government to support its work until 2025.

The funding will be provided over three years to the company, which acts as a single point of access for all forms of marine energy, i.e. wave, tidal stream, tidal range and floating offshore wind, bringing together business, academia and the public sector.

It is the longest-ever funding package for Marine Energy Wales from the government as previous business plans were awarded on a single or two-year funding basis.

The current financial package allows the company to tailor specialist support for the Floating Offshore Wind (FLOW) sector, which is poised to become the “backbone” of a future net zero renewable energy system.

It supports the UK Government’s target to generate 4GW of electricity in the Celtic Sea by 2035, enough to provide clean power for almost four million homes and create up to 29,000 new jobs by 2050.

Welsh Economy Minister Vaughan Gething said: “I’m pleased we’ve been able to provide this funding package to Marine Energy Wales, which will support the development of emerging marine energy technologies. This is part of our wider efforts to establish Wales as a global leader in sustainable emerging offshore renewable generation.”