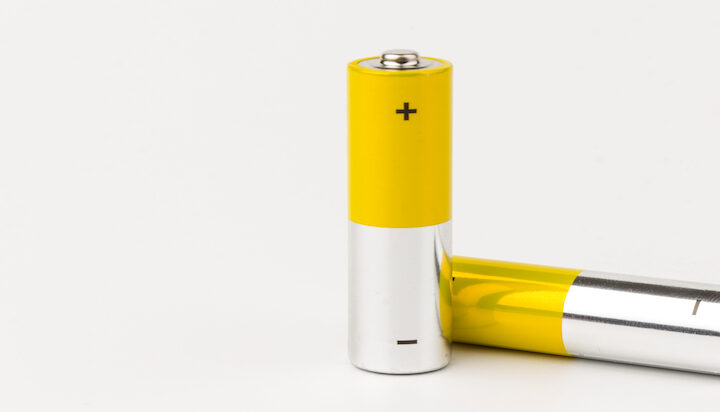 The start-up founded from battery research at Imperial College London and the University of Birmingham will use the investments from OakNorth, S-Cube and Intercalation Station to drive the development of its proprietary software and database.

About:Energy uses data and software to accelerate and enhance battery development of its customers across the automotive, aerospace and battery manufacturing sectors.

It aims to commercialise a battery modelling capability that will increase the speed of battery prototype development.

It was set up towards the end of 2021 by PhD students Gavin White from Imperial and Kieran O’Regan from Birmingham, together with Emma Kendrick from Birmingham’s Energy Materials Group; Greg Offer, Alastair Hales (now at the University of Bristol) and Yatish Patel from Imperial’s Electrochemical Science and Engineering Group; and Neil Morris, former CEO of The Faraday Institution.

Rishi Khosla, Co-founder and Chief Executive of OakNorth said: “It’s exciting for me to be part of About:Energy’s journey at such an early stage.

“I am a big believer in backing strong entrepreneurs and supporting the efforts of a business which is taking a practical and innovative approach to battery software development.”

“Gavin and Kieran are clearly building a company capable of scaling battery design technology, making it faster, cheaper and better suited to the needs of industry.”