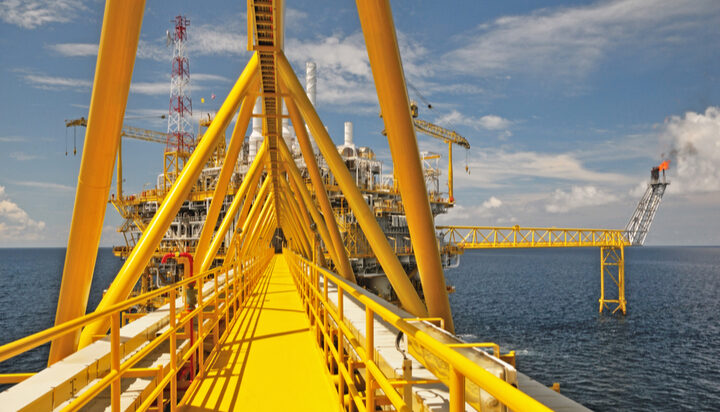 The business has announced that it will invest in sustainable energy solutions to make this happen – a move that it predicts will see its earnings before tax triple by 2026 – from $320 million (£265m) last year to around $1 billion (£830m).

The downstream company is looking to reinvest money from its fossil fuel business into procuring sustainable energies – including hydrogen, biomethane and carbon capture.

It has claimed $3.5 billion (£2.9bn) will be invested into its business during the next four years, with two thirds of this being used to drive forward sustainable energy and the rest used for to keep its conventional work with hydrocarbons going.