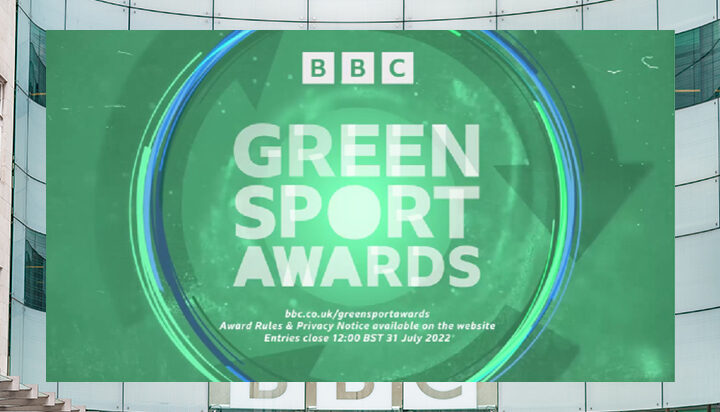 The BBC has announced it will run its first Green Sport Awards this year – celebrating those in sports that are pushing for a more sustainable future.

It has partnered with the Sport Positive Summit to make the awards happen, with five different categories available.

BBC Sport joined the UN’s ‘Race to Zero’ campaign last November and is now looking to shine a light on sportsmen and women that are raising awareness for climate change and the green agenda.

Nominations for the awards are currently open, closing on 31st July – with the winners being announced this October.

The BBC has pledged to halve its greenhouse gas emissions by 2030, achieve net zero by 2040 and submit annual carbon progress reports to the UN.