A new machine is set to be launched, turning methane emissions into a clean power source for farms 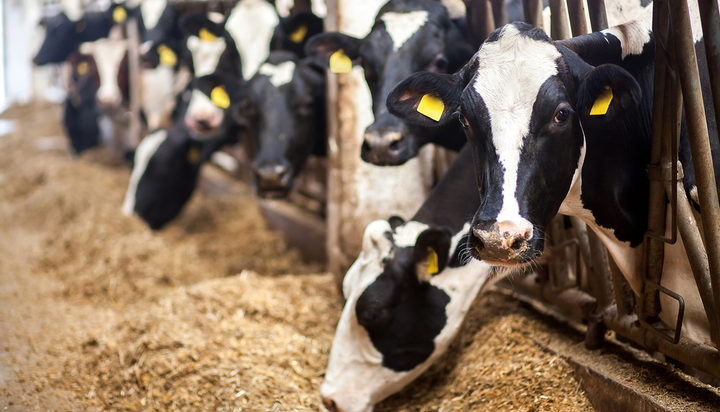 Environment Secretary George Eustice is set to announce £12.5 million in funding this July to conduct research into ‘sustainable’ farm-based proteins.

Farmers, growers, businesses and academics will work together to improve the efficiency of making farm-based proteins – placing sustainability at the heart of the process.

This production line includes protein crops such as beans and livestock; not only lowering the carbon footprint of the farming process but also of households, consuming food.

Feeds that reduce methane emissions and supplements are going to be used to clean-up the diets of livestock and the resilience of crops.

Machinery that captures methane and turns into biomethane, used to power farming operations, is also being launched by Eustice.

This technology has been trialled in six Cornish farms – where the farm not only cut its methane output from slurry stores but also became more energy independent, powering its own needs.

The biomethane can be transferred into both gas or liquid form and therefore used to power lorries, tractors and provide heating to businesses or households.

This funding is part of the government’s wider Food Strategy, which will spend £270 million on research and development until 2029.

Mr Eustice said: “Rather than seeing farm wastes like slurry as a problem and a cost, we need to start recognising that they are actually a resource that could be monetised to boost farm incomes.

“Cornwall has a long history of pioneering new technology and it is at the forefront of new approaches that could revolutionise the way we manage farm yard manure to create a new income stream for farmers and generate a green fuel that significantly reduces greenhouse gas emissions.”