They will jointly own and run Triton Power – which operates the 1.2GW combined cycle gas turbine Saltend Power Station in East Yorkshire – on a 50:50 basis 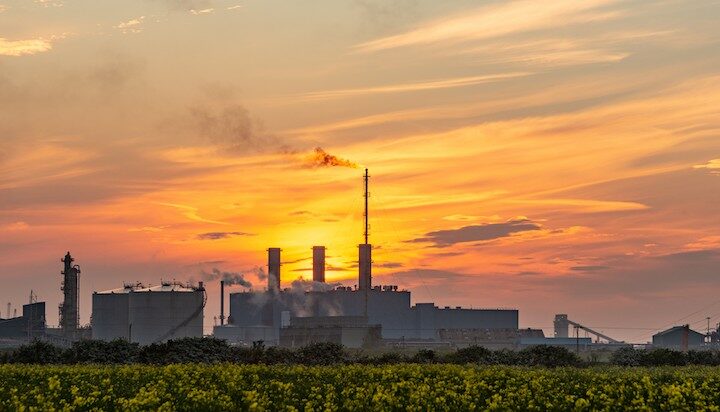 SSE Thermal and Equinor have entered into an agreement to buy Triton Power Holdings Ltd from Energy Capital Partners in a deal worth £341 million as part of their drive towards a low carbon future.

The two companies will jointly own and run Triton Power – which operates the 1.2GW combined cycle gas turbine Saltend Power Station in East Yorkshire – on a 50:50 basis following the completion of the deal.

The power plant is a potential primary offtaker to Equinor’s H2H Saltend hydrogen production project, which is expected to kick-start the wider decarbonisation of the Humber region as part of the East Coast Cluster, one of the UK’s first carbon capture, utilisation and storage (CCUS) clusters.

SSE Thermal and Equinor intends to use the Triton Power portfolio as a platform to develop more low carbon projects to support the transition to net zero.

Initial steps to decarbonise Saltend Power Station are already underway, targeting partial abatement by 2027 through blending up to 30% of low carbon hydrogen – and potentially using carbon capture technology – and eventually working towards 100% abatement.

Catherine Raw, Managing Director of SSE Thermal said: “Flexible energy will be absolutely essential as renewable energy scales up over the coming years, providing vital back-up while protecting security of supply. But the real prize will be how we decarbonise that flexible energy over the longer term and we are excited, in particular, by the hydrogen and carbon capture opportunities at Saltend.

“Together with Equinor, we will explore every avenue to decarbonise Saltend and create new opportunities at other assets so they can play a continued role in a net zero future. We welcome our new colleagues and I look forward to working with them all as they play a critical role over the years ahead.”

The deal is expected to be completed in September, subject to UK National Security Filing and EU Merger Control.