This needs to be built from scratch, new research claims 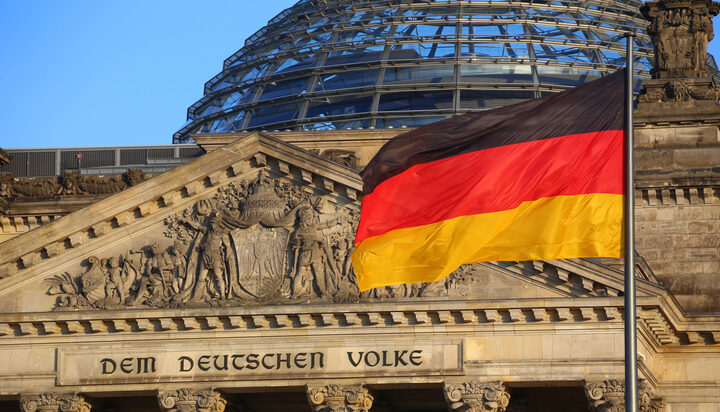 That’s the claim of a new study by the Federal Association for Natural Gas, Oil and Geo-energy (BVEG), the German Technical and Scientific Association for Gas and Water (DVGW) and the Energy Storage Initiative (INES).

This study stresses that Germany can utilise much of its existing gas storage infrastructure to facilitate this green shift, stating that 32TWh of hydrogen could be stored here.

However, 41TWh of new hydrogen storage facilities must be built on top of this to store the amount of energy needed to achieve net zero.

The total cost of this development is estimated to be close to €12.8 billion (£11bn) by the researchers – but they warn that if this change is not made, Germany will have no chance of hitting carbon-neutrality.

As nations look to build more storage to generate greener energy, the report also underlines the fact that building these structures will become more expensive and urges its government to get ahead of the trend now.

“In order to implement the energy transition according to the long-term scenarios of the [government], we not only need all the potential of today’s gas storage facilities for the future storage of hydrogen but an increase of between 15 and 41TWh will also be necessary,” stated Sebastian Bleschke, INES Managing Director.