This battery will become the most powerful in the world 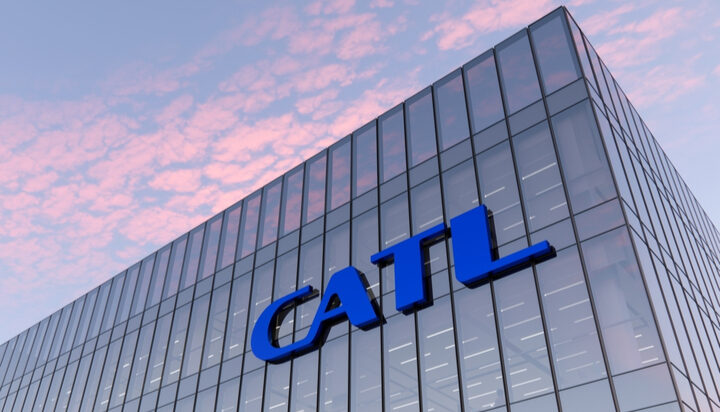 Labelled the ‘Qilin’ battery, one charge can supposedly take drivers 1,000km – with an energy density of 225Wh per kilogram.

CATL claims Qilin is 13% more powerful than the best battery currently being developed by Tesla – and it has already found two Chinese businesses looking to purchase the batteries in bulk; Li Auto and Hozon New Energy Automobiles.

From next year, CATL will begin mass-production on the battery – and if its claims of range ring true, it will become the longest range offered by any manufacturer worldwide.

CATL is currently the world’s largest EV battery maker and has faced recent competition from domestic businesses such as BYD and foreign companies including Panasonic Holdings.

One of the prospective buyers of Qilin, Li Auto, trades in both New York and Hong Kong. The company is looking to take its first pure EV to market next year with CATL’s new design onboard.