Around 2,700 have been taken back after bolts were found to be loose in the wheels 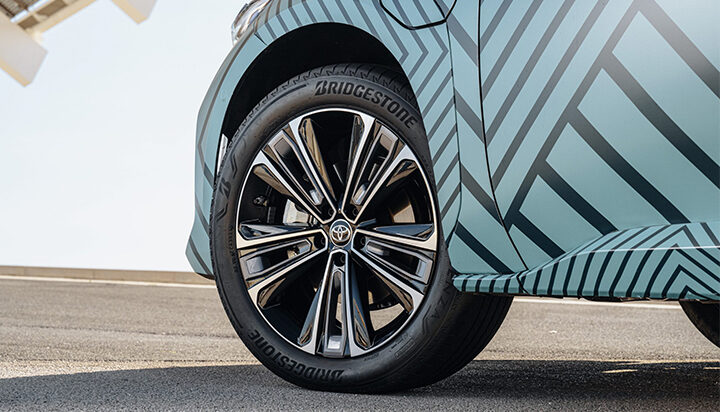 Toyota has had to recall 2,700 of its electric vehicles (EVs) amid rising concerns that the wheels could fall off.

These cars have just been mass-produced and were only launched in Japan two months ago – however, Subaru has also had to recall 2,600 of its EVs, as these were developed alongside Toyota.

In a statement, Toyota revealed that the bolts on its bZ4X wheels can come loose and eventually detach completely from the chassis.

This range of SUVs has been recalled in Europe, the US, Canada and Japan.

A spokesperson said: “If a wheel detaches from the vehicle while driving, it could result in a loss of vehicle control, increasing the risk of a crash. No one should drive these vehicles until the remedy is performed.”