Mauritania and EU bank to scale up renewables and hydrogen investments 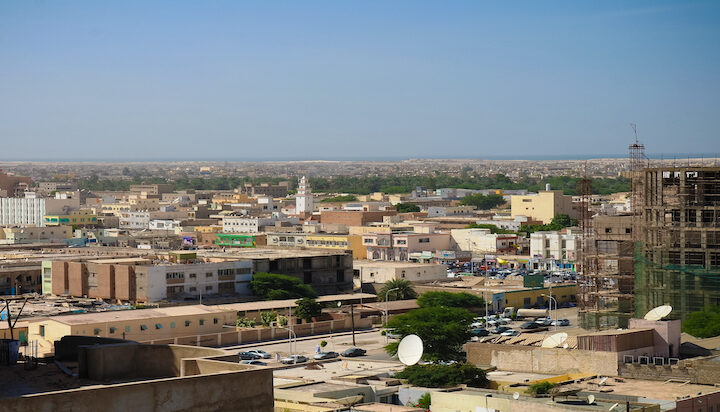 Mauritania and the European Investment Bank (EIB) have agreed to strengthen co-operation to scale up investments in renewable energy and green hydrogen.

Boosting solar and wind energy generation is part of their efforts to reduce the impact of the global energy price shocks seen recently.

The EIB is a leading financier of energy investment across Africa – since 1965, it has provided more than €16 billion (£13.7bn) of investment in more than 49 African countries, with €5.6 billion (£4.8bn) of energy financing provided over the last decade.

Mohammed Ould Ghazouani, President of the Islamic Republic of Mauritania said: “Development of Mauritania’s huge renewable energy potential can both enhance access to affordable energy in our country and allow clean energy to be converted to green hydrogen.

“Closer co-operation with the European Investment Bank will allow Mauritania to benefit from the EIB’s unique technical experience and financial strength.”