‘Geothermal energy could be the key to net zero’ 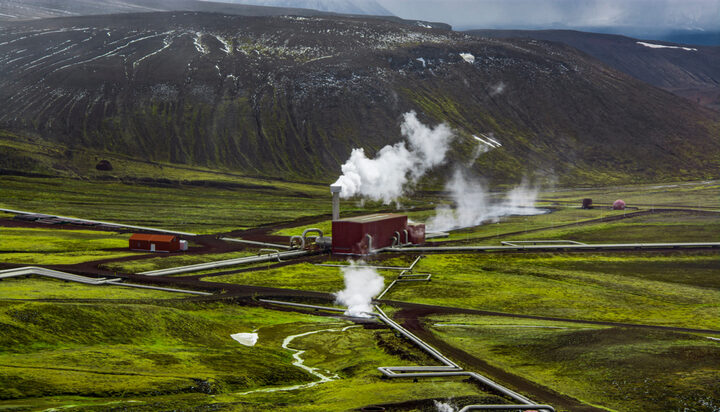 Geothermal energy could be the ‘invisible key’ to unlocking net zero in Northern Ireland by 2050.

That’s according to research by Queen’s University Belfast, which claims it will prove critical in decarbonising the country’s heat sector.

Geothermal energy uses the natural subsurface as a source of heat and provides an opportunity for cooling and energy storage.

The report finds that due to its favourable geological conditions, Northern Ireland would be in the best place to utilise this as a key part of its energy mix and create a new emerging market for the nation.

Creating awareness and garnering support for geothermal energy are considered crucial by the researchers; presenting to the public and to energy companies how projects could work on the ground and where the power lies.

Dr Ulrich Ofterdinger, Co-Author of the study, said: “Geothermal energy is really a readily accessible 24/7 source of energy for renewable heating and cooling across Northern Ireland that is so intuitive and straightforward that it’s hard to believe it hasn’t been tapped into more so far.”

On the findings of the report, Gordon Lyons, Northern Irish Economy Minister, said: “Geothermal heating and cooling has a role to play in achieving our vision of net zero carbon and affordable energy.

“We are already leading in the technology around wind and we will reinforce this with other technologies such as green hydrogen. We will be able to export these zero-carbon technologies, created and manufactured locally.

“I am excited by the prospect of harnessing carbon-neutral energy sources such as geothermal energy.”