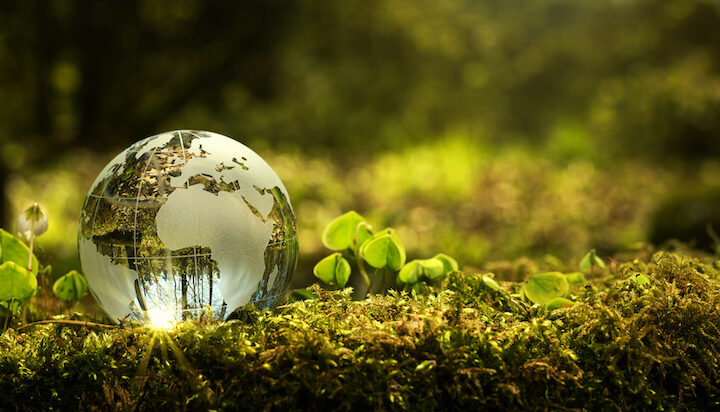 A total of 29 donor governments have finalised a record $5.33 billion (£4.4bn) in pledges to the Global Environment Facility (GEF) for the next four years.

That’s an increase of more than 30% from its last operating period and a surge of support for international efforts to meet nature and climate targets.

Biodiversity will be the biggest focus of the GEF’s eighth programming period, which will run from July 2022 to June 2026.

Other priorities in GEF-8 include addressing threats from climate change, land degradation and chemicals and waste and easing pressures on the ocean and international waters.

This support will be vital to the Leaders’ Pledge for Nature, which aims to reverse species loss by 2030 by protecting land and ocean territory with globally important biodiversity.

Carlos Manuel Rodriguez, GEF CEO and Chairperson said: “This generous support from our donors at a challenging time shows just how committed countries around the world are to healing rather than harming nature

“We are singularly focused on delivering the 2030 environmental goals, which are critical to make our planet healthier and safer for people. Our upcoming programming and policy support is all about shifting to a nature positive, carbon-neutral and pollution free future.”