Under the 15-year power purchase agreement, Vattenfall will provide 115MW or around 500GWh per year of green electricity from the Hollandse Kust Zuid offshore wind farm 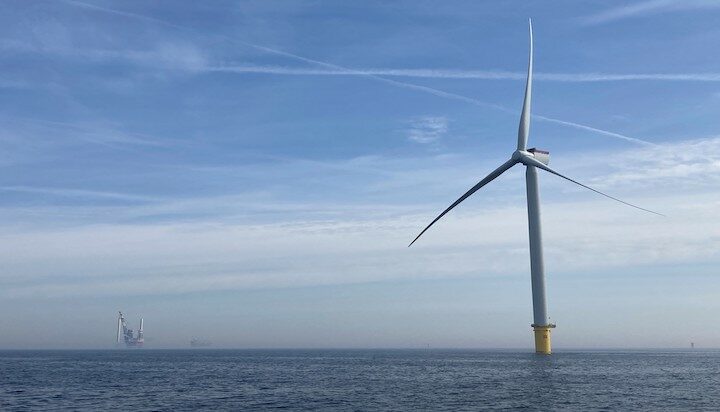 Air Liquide has signed its largest agreement for the purchase of renewable power to date in the Netherlands with Vattenfall.

Under the 15-year power purchase agreement (PPA), Vattenfall will provide 115MW or around 500GWh per year of green electricity from the Hollandse Kust Zuid offshore wind farm.

The PPA will supply Air Liquide’s existing industrial and medical gas production assets in the Netherlands and more generally in the Benelux region.

According to Vattenfall, Hollandse Kust Zuid, located around 18 to 35 kilometres off the Dutch coast, is the first and largest offshore wind project in the world to be developed without subsidies.

It consists of 140 turbines with a total capacity of 1,500MW and is scheduled to be fully operational in 2023.

Erik Suichies, Executive at Vattenfall’s Business Area Markets said: “This Power Purchase Agreement is an important step for the Hollandse Kust Zuid project. Long term commitments such as PPAs will make a significant contribution to the decarbonisation goals of our industrial partners and help to bring closer Vattenfall’s ambition to create a fossil-free living within one generation at the same time.”