RWE and Commerzbank are creating the ‘Green Mittelstand Fund’, which they claim will offer medium-sized companies the opportunity to secure green electricity through long term PPAs for the first time 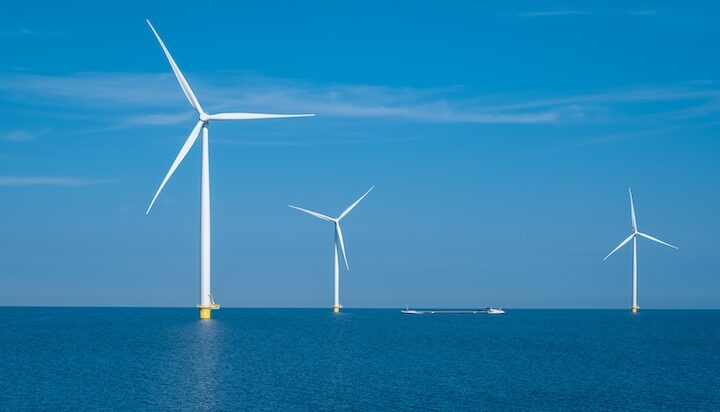 A new fund aimed at giving medium-sized industrial companies in Germany access to green electricity generated by offshore wind farms as well as stakes in the projects has been announced.

RWE and Commerzbank have signed a memorandum of understanding to create the ‘Green Mittelstand Fund’, which they claim will offer medium-sized companies the opportunity to secure green electricity through long term power purchase agreements (PPAs) for the first time.

Up to now, it has mainly been large industrial firms that have been able to sign such PPAs with large-scale green power projects, according to the companies.

Medium-sized industrial firms in Germany can also directly participate in the planned offshore wind farm – expected to have an installed capacity of 1GW – with equity.

RWE, which will develop, build and operate the proposed wind farm, plans to hold 51% of the shares while the remaining 49% will be offered to interested medium-sized companies by Commerzbank via the new Fund.

The companies intend to apply for a seabed for the wind farm within the framework of future tender, with the auctions expected to take place in 2023.

Ulf Kerstin, Chief Commercial Officer Offshore Wind of RWE said: “Green electricity at competitive prices is the pledge of a sustainable industrial nation with a strong tradition of the ‘Mittelstand’.

“Our concept opens up great opportunities for this because it can support companies and the energy transition. However, the amendment to the legislation should be modified in such a way that it really does give a boost to the transformation of Germany as an industrial location because electricity from offshore can be offered at competitive prices.”