Irish Distillery to become carbon-neutral by 2026

It would be the first in the country to do so 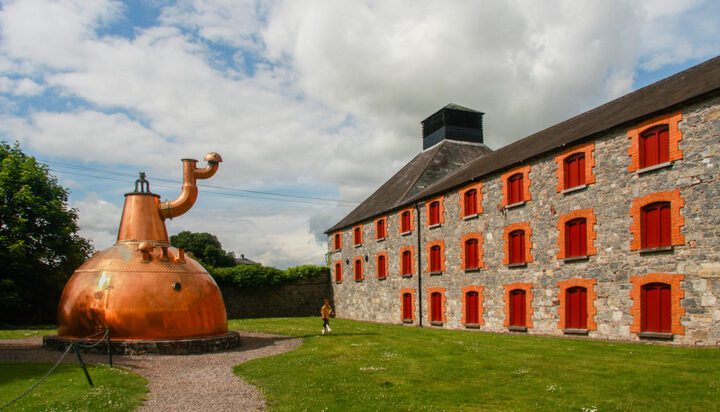 Wine seller Pernod Ricard has announced plans for its Midleton Distillery to become carbon-neutral by 2026.

The distillery is owned by Irish Distillers, a subsidiary of Pernod Ricard, which will invest €50 million (£43m) in the next four years to cut the carbon emissions of the site.

Scrapping fossil fuels for renewables, improving energy efficiency and recycling waste heat from the distillery are some of the ways the company is looking to slash Scope 1 and 2 emissions.

These changes are estimated to cut the site’s carbon footprint by 70%, with the use of green hydrogen and biogas set to cut the remainder.

Irish Distillers CEO Conor McQuaid said: “We understand that our long-term future depends on reducing our reliance on fossil fuels. This plan was many years in the making and we understand that there are many more years ahead to reach our goal.

“However, we are confident that by making this bold and brave move into the future, we will leave fossil fuels behind for good. Through the delivery of this plan, we hope to play our part in supporting Ireland’s decarbonising strategy.”