Disabled people ‘neglected’ by the majority of Paris Agreement countries 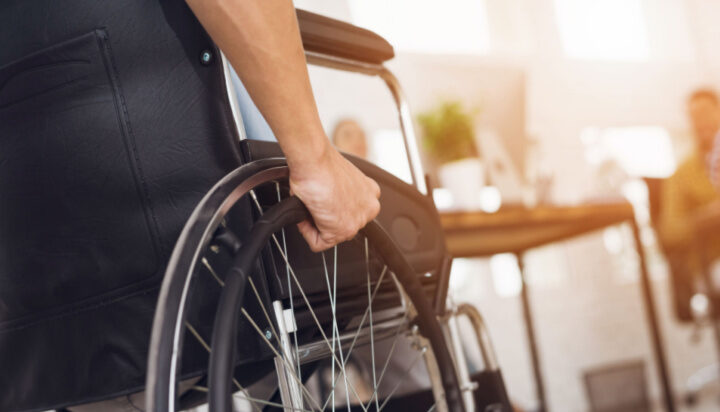 People with disabilities have been ignored by most of the countries that have signed the Paris Agreement.

The analysis of NDCs found that states are neglecting their obligations to respect, protect, and fulfil the rights of persons with disabilities in their responses to the climate crisis.

Some countries include broad references to disability while a minority includes more specific and concrete measures to be taken to protect disabled people, according to the study.

The authors of the report note their analysis reveals that no state parties to the Paris Agreement refer to people with disabilities in their climate mitigation policies.

They stress that the failure to include persons with disabilities in climate mitigation actions may lead to results that are inconsistent with human rights.