This would see a 70% cut in emissions, with the remaining 30% offset 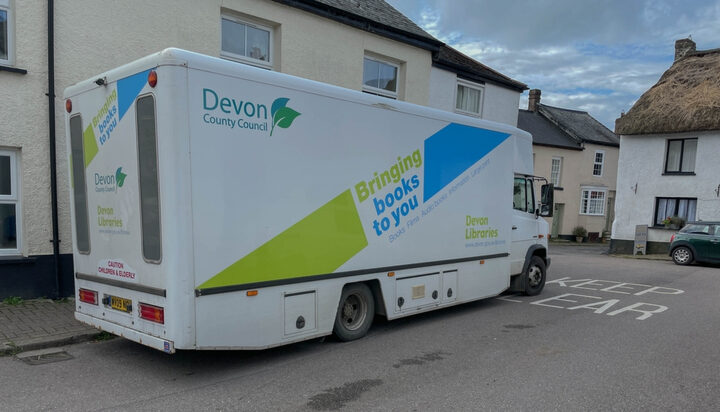 Devon County Council claims its ‘on course’ to achieving net zero emissions before 2030.

A new report into its emission reduction strategies has revealed that the council is ahead of schedule in its plans for carbon-neutrality.

For its net zero aim, Devon County Council is looking to slash carbon emissions by 70% and offset the remaining 30% through tree-planting schemes.

Heat pump installations at its County Hall and having 77% of Devon’s streetlights converted to LEDs, as of April, has also contributed to the boost in energy efficiency.

Councillor Andrea Davis said: “I’m pleased to report that our corporate emissions continue to decline and are on track to achieve a 70% absolute reduction by 2030.

“Over the next months and years, we will continue to reduce emissions where we can through projects including increasing the proportion of electric vehicles in our fleet.”