The waste has been held for 60 years, in what the NDA calls one of its most hazardous sites 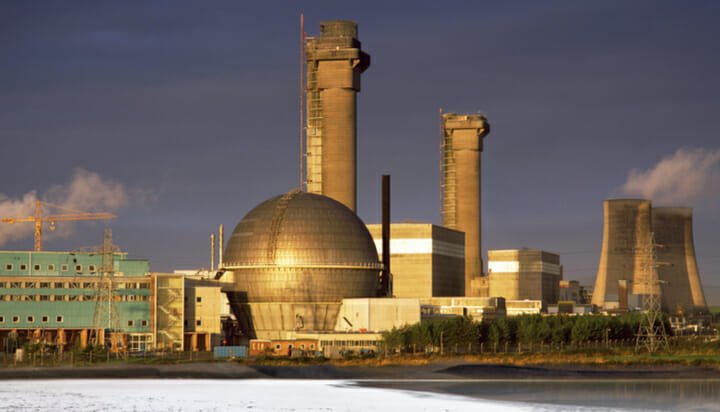 Following 60 years of storage, the first batch of nuclear waste has been removed from one of the Sellafield nuclear site’s most hazardous buildings.

The Magnox Swarf Storage Silo has held the casings from used fuel rods in water from disused reactors to reprocess the fuel.

The Nuclear Decommissioning Authority (NDA) now ranks the building as one of its most hazardous facilities due to the fact it was never built back in the 1960s with decommissioning in mind.

Given the age of the building, the waste has to be removed – and the process of moving it into modern stainless steel containers has begun.

Leading the team in charge of removal, Chris Halliwell explained the process: “Our teams use this machine to reach down into the compartment of the silo, grab waste from inside and put it inside containers that have been designed and manufactured for the job.

“All of the waste will eventually be sent to a geological disposal facility when that becomes available.

“Once empty of waste, our attention will turn to decommissioning and ultimately knocking down the silo building.”

The team estimate that it will take 20 years to remove all the waste that has been held for the last six decades.

NDA Chief Executive, David Peattie, added: “The start of retrievals from Magnox Swarf Storage Silo is a major milestone in our decommissioning mission and an excellent example of the pioneering work taking place on our sites.

“It is testament to the years of hard work to safely, securely and cost-effectively manage the UK’s nuclear legacy.”