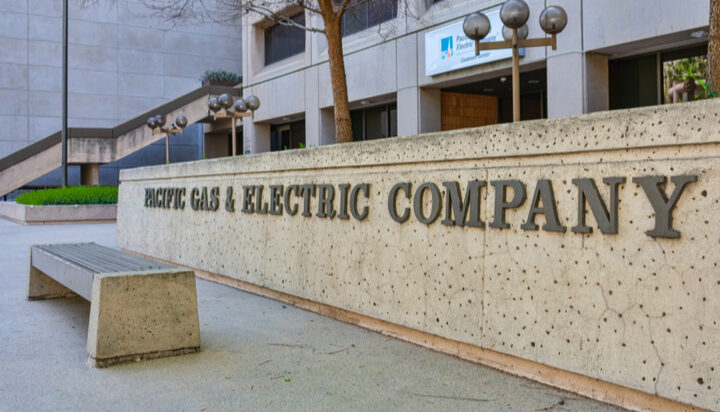 Pacific Gas & Electric (PG&E), the US’ largest utility, has announced its plan to reach net zero by 2040.

This plan, however, still includes the use of natural gas to produce its power, with the company stating that it will remove more carbon than it emits by this new milestone.

Although it has set an aim to reduce its natural gas use by 40% by 2030, the business will keep its three gas-fired plants open.

By the end of this decade, PG&E is aiming to halve its emissions from a 2015 baseline and have biogas make up 15% of its natural gas production.

Up to 70% of its supply will be generated by renewable sources by this point, the energy company claims.

Plans to build electric vehicle charging stations to power up to three million cars have also been announced.