The Swedish site will power 300k homes with green electricity 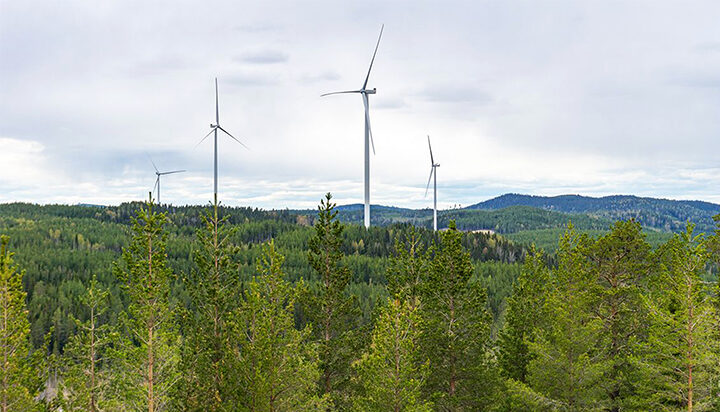 The Nysäter wind farm has opened in Sweden, with 114 turbines and a capacity of 475MW – the new site becomes one of the largest on the continent.

RWE Renewables will operate the facility, which is estimated to produce enough green electricity to power 300,000 Swedish homes.

The wind farm will reduce European carbon emissions by one million tonnes per year, RWE claims.

Katja Wünschel, CEO Onshore Wind and Solar, said: “We are proud to implement one of Europe’s largest onshore green energy projects together with our partners in Nysäter.

“This is a joint success of all stakeholders, for whose efforts I would like to express my sincere thanks. We have jointly managed one of the largest onshore wind farm projects in Europe.”