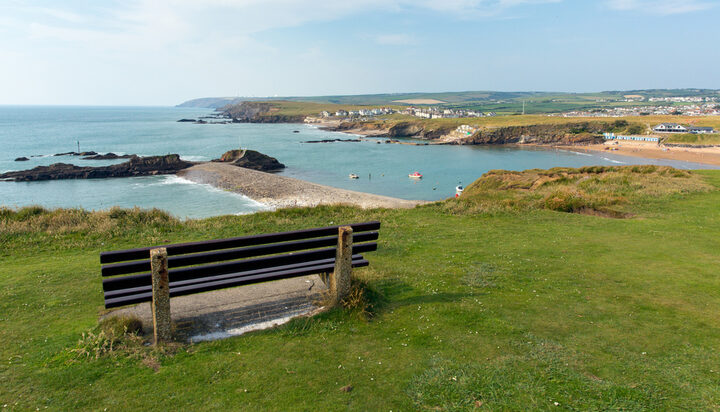 Climate change is leading to rising sea levels, which could see some of Britain’s coastal hotspots disappear in the coming years.

That’s according to the Environment Agency’s Chief Executive Sir James Bevan, who is set to deliver an anticipated speech later today on what the future may hold for coastal communities.

Speaking at the Flood and Coast Conference in Telford, Mr Bevan is expected to say: “Some of our communities – both in this country and around the world – cannot stay where they are.”

His argument will revolve around the fact that although it is difficult to expect people to migrate from their homes, the “growing threat of flooding from rivers, the sea” and “coastal erosion” will mean this is a necessity to protect them from danger.

In these circumstances, he will explain that our ability to protect these buildings will become non-exsistent: “While we can come back safely and build back better after most river flooding, there is no coming back for land that coastal erosion has taken away or which a rising sea level has put permanently or frequently under water.”

The Environment Agency is planning new regulations to protect England from increased flooding, as it is predicted that by the end of this century, one million people will be exposed to annual floods in the UK.

It is looking to invest £150 million into new projects that mitigate flooding and coastal erosion.

Climate Professor at Oxford University, Jim Hall, however, believes these measures cannot prevent what has already begun: “Even if the Environment Agency could afford to build coast protection everywhere – which they cannot – the things that many people cherish about the coast, like beaches and sand dunes, will eventually become submerged, unless we start to plan now for how the coastline can adjust to rising sea levels.”