It has been celebrated for its investment into renewable energy 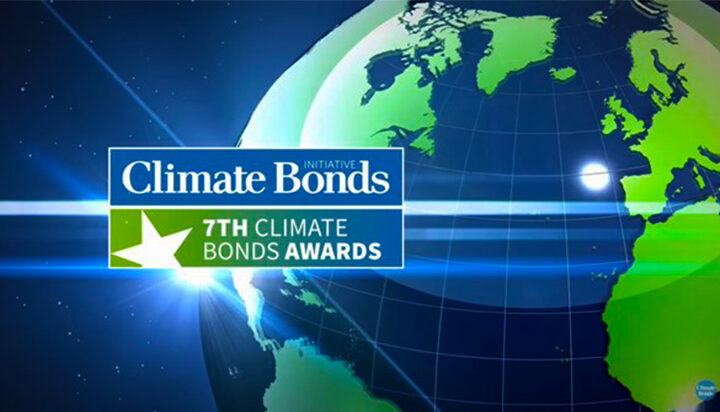 The UK government has received two awards for its work in green finance.

Selected by the Climate Bonds Initiative, the Largest Green Sovereign Bond and Sovereign Green Market Pioneer awards were given out to acknowledge the UK’s leading role as an investor in green projects.

The remaining award was presented due to the Green Savings Bonds launched by the UK, which allowed the public to deposit money with the government, which was then matched in investment into green energy projects.

Awards were given out during the Climate Bonds Awards.

John Glen, Economic Secretary to the Treasury, said: “The UK’s green bond is a key pillar of our green finance agenda and will help reinforce the UK’s position as a leader in sustainable finance and our continued commitment to make the UK the world’s first net zero aligned financial centre and net zero economy by 2050.”