The 10-year commitment will support projects in the North East and Moray, enabling businesses, communities, finance organisations and individuals to move towards net zero 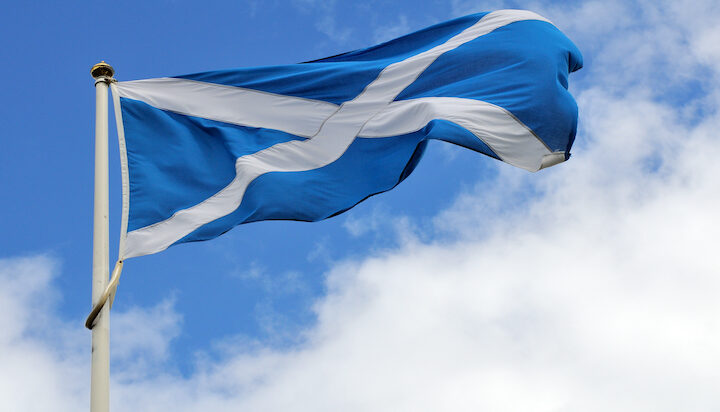 The Scottish Government has opened the first tranche of a £500 million fund supporting its transition towards a net zero economy.

A total of £20 million is being made available from the Just Transition Fund for the North East and Moray this financial year, helping businesses, communities, finance organisations and individuals to move towards net zero.

Out of that, £1 million will be available to directly fund communities through a participatory budgeting mechanism, which means communities can design and vote on their favourite just transition projects.

The 10-year commitment, which will support projects in the North East and Moray, is not exclusive to the energy industry and will increase the economic resilience by supporting projects from across various sectors.

Richard Lochhead, Minister for Just Transition, Employment and Fair Work said: “It is vital that, as Scotland transitions its society and economy towards a low carbon, net zero future, no individual, community or region is left behind. A just transition is about ensuring that this economic transformation is managed fairly for workers in existing industries.

“I hope there will be a lot of interest in this first year of the Fund and look forward to working together to support and accelerate the energy transition, create good, green jobs and maximise the North East and Moray’s future economic potential.”