Remaining $5tn under its management is not included in the target 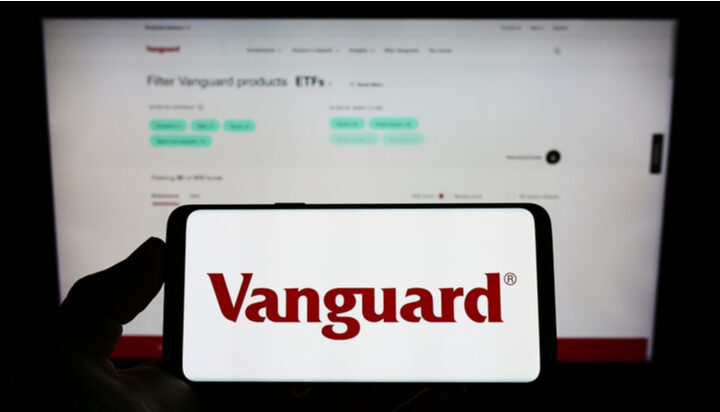 Asset manager Vanguard has committed making nine of its funds that manage a collective $290 billion (£229.4bn) net zero by 2050.

The target, however, only covers a reported 17% of its assets and has drawn criticism for lack of ambition.

Vanguard has stated it expects half of this $290 billion (£229.4bn) to be net zero aligned by 2030 – but close to $5 trillion invested in funds that track indexes are not included in this pledge.

The company has stated that 70% of its index fund assets are invested with companies that boast some emission goals – but the majority are still yet to align with net zero expectations.

Climate campaigners such as Cassey Harrell from the Sunrise Project have said that Vanguard should be “laughed at” for such an “absurd attempt at a climate target.”

Vanguard has reassured that it will engage with companies to increase their climate plans and make new environmental commitments.