‘EVs more desirable than ever’

A new survey has found that taking up an electric car is more popular than ever, as diesel prices continue to rocket 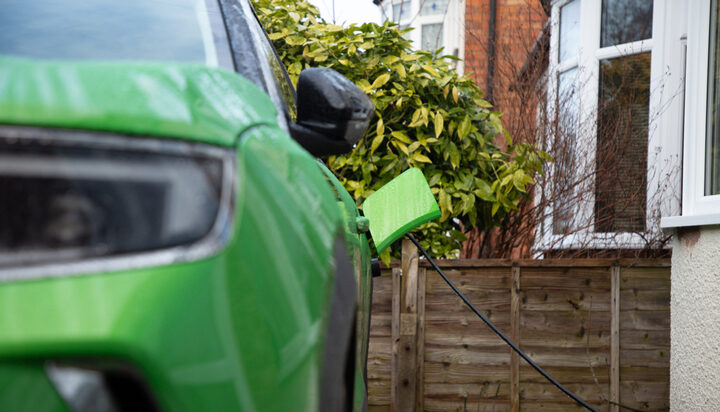 UK drivers are more likely than ever before to switch to an electric vehicle (EV) and ditch their diesel gas-guzzler.

That’s according to new research claiming that only 5% of motorists looking at buying their next new car would choose diesel.

Drivers have cited record diesel prices, as well as the environmental impact of internal combustion vehicles as reasons for the switch.

Out of the 1,000 car owners surveyed, 34% said the environment was the critical factor in their decision.

Overall, diesel has fallen largely down the pecking order for prospective car buyers, with 66% revealing they would never buy one again and 90% would consider anything but a diesel-powered vehicle.

Almost half of Brits said they wanted to move from a diesel car to an EV to save money, with the cost-of-living crisis having a huge impact on much of the nation.

The RAC claims that there are 456,000 battery-electric vehicles currently on UK roads, with EV specialist Simon Williams stating: “We’re now tantalisingly close to hitting the magic milestone of half a million zero-emission battery electric cars on the UK’s roads, something we expect to see reached in a matter of months.

“The sight of more cars sporting a green flash on their number plates is a reminder of the fantastic progress that is being made in getting more drivers to go electric, but there’s still a lot of work to do when you consider that battery-electric cars still only represent 1.2% of all those on the roads.”

The survey was conducted by What Car? and commissioned by Bridgestone.