Energy efficiency is the single most important measure toward net zero, according to a survey 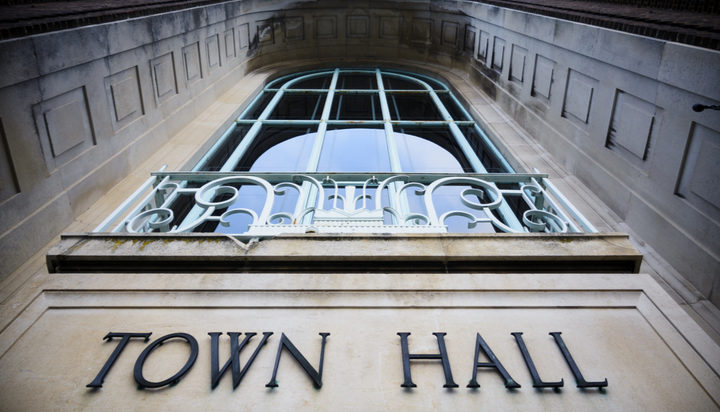 The majority of executives from local governments doubt their authorities are on track to meet net zero targets.

That’s according to a new survey by energy supplier E.ON and the Local Government Chronicle which shows fewer than half of those questioned, an estimated 47% feel “confident their council is on track to deliver on net zero targets”.

The poll, which surveyed 127 chief executives and director-level officers at authorities around the UK, also suggests nearly 64% of them whose councils had set a target date for their operations to become net zero, said 2030 was the target date.

When it comes to delivering exact changes to reach net zero, the survey found that an estimated 92% agree all new-build housing should be built to a net zero standard.

Three in five people also agreed that heat pumps are a sustainable solution to reducing fuel poverty and combating the climate crisis.

Energy efficiency was also voted as the single most important measure for making progress toward net zero.

Michael Lewis, Chief Executive of E.ON UK, said: “Our survey shows what’s lacking are the next steps in exactly how we get to a low carbon society. That starts with improving the energy efficiency of existing homes, swapping gas boilers for heat pumps, developing a greater role for district heating schemes in urban areas and inspiring people to switch from petrol and diesel to electric vehicles.”