The Japanese company is looking to sell 8,000 tonnes this financial year 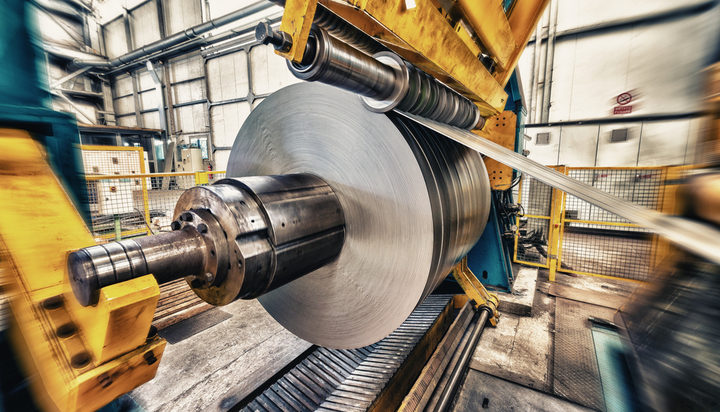 One of Japan’s largest steelmakers, Kobe Steel, has stated its aim to sell one million tonnes of low carbon steel each year by 2030.

This follows its successful trial of new technology last year that cuts the carbon released from using a blast furnace by a fifth.

The company produces six million tonnes of crude steel per annum and for the next financial year plans to sell 8,000 tonnes of low carbon steel.

Steelmaking is responsible for an estimated 9% of global carbon emissions, with a huge push ongoing to quash its carbon output.

Kobe Steel President Mitsugu Yamaguchi confrimed: “We want to boost our annual production and sales of low-carbon steel to one million tonnes in around 2030.”