IMF calls on governments to subsidise food and energy 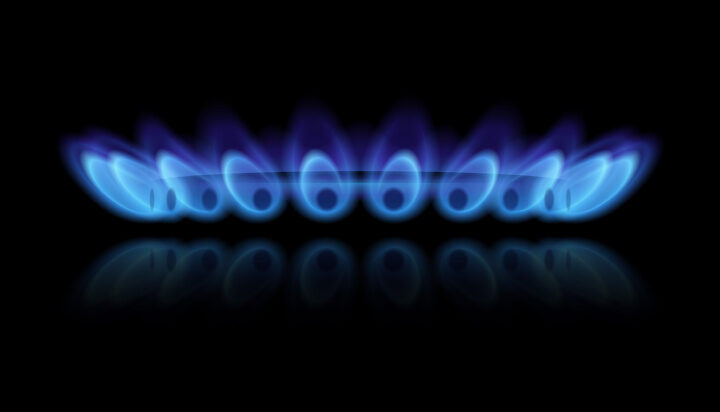 The head of the International Monetary Fund (IMF) has called on governments to subsidise the cost of food and energy for the poorest households.

In an interview with the BBC, IMF Managing Director Kristalina Georgieva said support should be provided in a “very targeted manner, preferably by providing subsidies directly to people” as global recession fears loom.

She added while many governments have been providing help via various schemes, they may not be enough.

Ms Georgieva believes there are two priorities when it comes to the cost of living crisis: ”One, the very poor people, segments of society that are now struggling with high food and energy prices.”

She added the second is to support businesses that have been most damaged by the war in Ukraine.

She went on: “The IMF’s role is to work with governments to stabilise the global economy and enhance prosperity. However, that’s proving challenging because food prices have hit record highs this year, while oil and gas prices have also risen sharply.”

Governments, over the last few months, have announced and implemented several measures in an effort to lower the cost of living.

In the US, President Biden has released emergency oil from reserves to try and bring prices down, while UK Chancellor Rishi Sunak has made tax changes and is considering a windfall tax on the excessive profits of energy giants.

In addition, Spain and Portugal have capped gas bills.