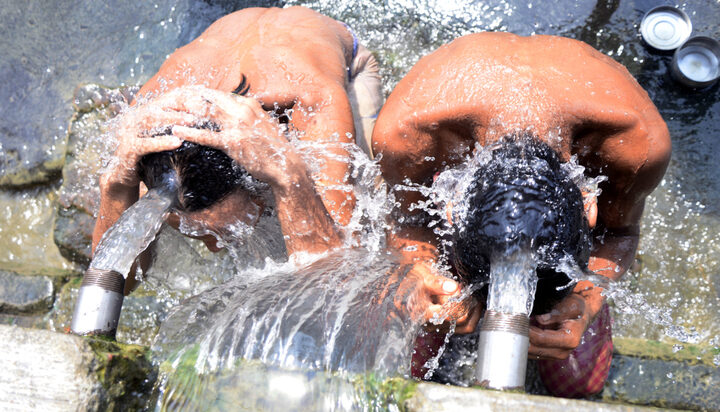 Heatwaves witnessed throughout India and Pakistan in recent months could become 100 times more likely in the future, due to climate change.

That’s according to a new study by the Met Office, revealing that the region will now expect temperatures every three years that would only occur every 312 years without climate change.

Last weekend, Pakistan experienced temperatures as high as 51°C, with the Met Office warning that these are unlikely to drop in the coming weeks.

“Spells of heat have always been a feature of the region’s pre-monsoon climate during April and May. However, our study shows that climate change is driving the heat intensity of these spells making record-breaking temperatures 100 times more likely,” explained lead author Dr Nikos Christidis.

In 2010, the region experienced the highest temperatures since 1900 and considering the influence of greenhouse gas (GHG) emissions on the environment, the researchers believe these will now occur twice in a decade.