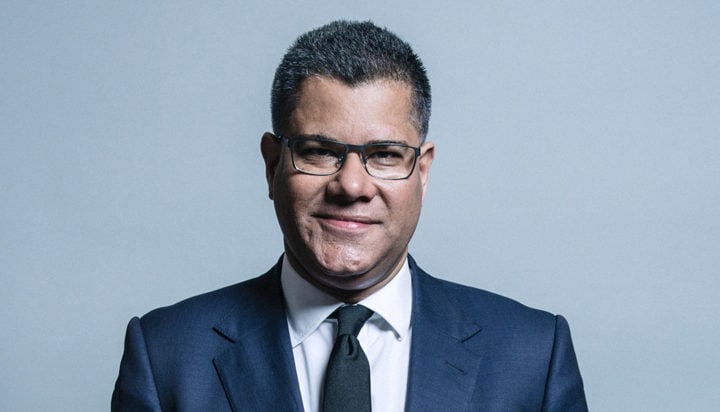 Failure to honour commitments made during the COP26 in Glasgow would be an ‘act of monstrous self-harm’.

That’s the suggestion from Alok Sharma, who today returned to Glasgow’s Scottish Event Campus to mark six months since the conclusion of COP26.

The COP26 President has outlined the importance of addressing the chronic climate crisis alongside more immediate concerns.

Mr Sharma said: “The Current crises should increase, not diminish, our determination to deliver on what we agreed here at COP26 and honour the Glasgow Climate Pact.”

He has also urged world leaders to show that ‘though the world has changed our resolve has not’.

The COP26 President has stressed the urgency of countries fulfilling promises made at COP26 and that the global community must move much faster in taking climate action over the next six months, than over the last.

He added: “Work to deliver on the commitments made here in Glasgow has quietly continued. We need every nation to pick up the pace.”