This includes London, a new report has suggested 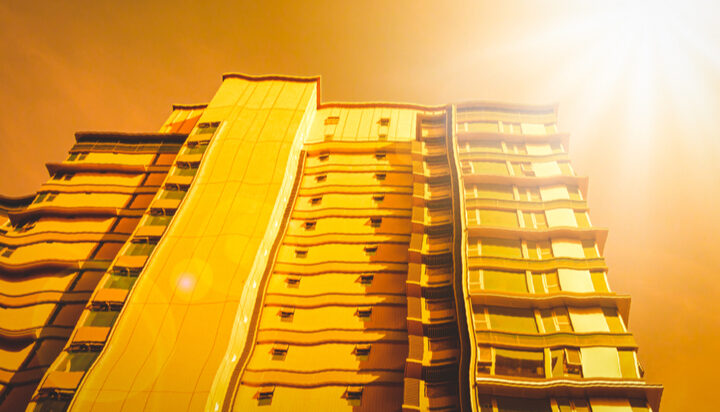 Climate change could mean multiple cities across the Globe, including London, could run out of fresh water in the future.

That’s according to analysis by Christian Aid, revealing that throughout the twentieth century, worldwide water use grew at more than twice the rate of the human population.

With more than half the world’s population living in cities and only 3% of Earth’s water being drinkable, the charity stresses that consumption, alongside increasing temperatures could result in global water shortages.

Much of the drinkable water on Earth is located within ice caps and glaciers, which have been a common victim of the rising heat in the last few decades.

The report suggests that although it is common for developing countries to be the primary victims of water shortages at present, developed nations like the UK will soon face the same peril.

Environment Agency Chief Sir James Bevan revealed last year that with the carbon already emitted globally to date, droughts in the UK will become unavoidable in the future but this can be reduced with more climate action.

“Good water quality is essential but the right water quantity is existential. We need as much emphasis on the latter in the future as we have now on the former,” he said.

The Environment Agency estimates that the average Brit will need to reduce water use from the average of 140 litres a day to 110 to ensure supply and demand can remain aligned.

Christian Aid, however, stresses that hotter parts of the world are already bearing the brunt of these droughts and is calling on developed nations to live up to their promises made at COP26 by delivering financial backing to fight climate change and water scarcity.