However, 75% are optimistic these impacts can be mitigated if action is taken 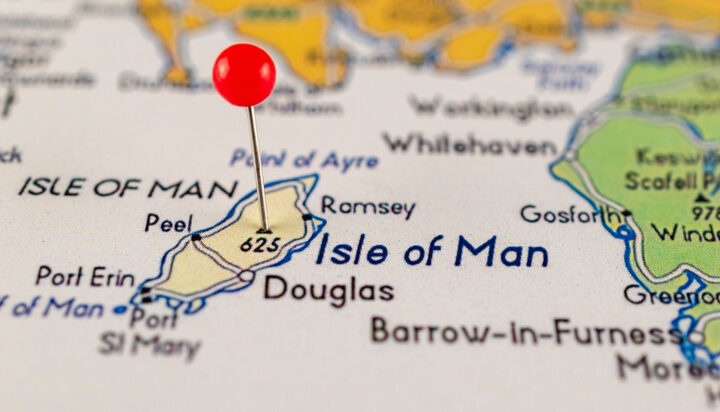 Around 60% of Manx people believe climate change is already impacting the Isle of Man but this can be stopped if action is taken.

That’s according to a new government survey, reviewing the thoughts of 1,300 of the island’s inhabitants.

The Isle of Man has committed to net zero by 2050, however, much of the public seem unsure in how they can contribute to this colossal aim.

‘Clearer guidance’ is needed, say 44%, to understand how they can help cut emissions and just 18% revealed they trust the government to provide accurate information on climate change.

This said, 75% have revealed they believe these impacts could be reduced if collective action is taken.

The Isle of Man government has faced criticism for its climate inaction, however, Daphne Caine, part of the Climate Change Transformation Board, said she’s “very aware of the cynicism that the Isle of Man government has not been seen to be leading the way”, ensuring that legislation had now been passed to make carbon emissions reduction compulsory.