Shell to install another 50k EV charge points by 2030 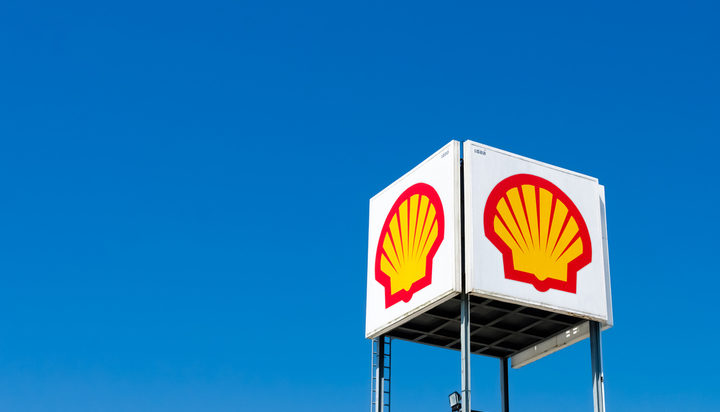 The government is looking to step up the installation of charging infrastructure across the country, as the Climate Change Committee recently stated that for net zero to be achievable, the UK will need ten times what has been deployed so far.

EVs are becoming increasingly popular, with the Society of Motor Manufacturers and Traders revealing last week that 12,800 were registered to hit UK roads in April – which is a 40% increase from April 2021.

In its quest to ensure the UK is ready for the demand, the government has set a target of 300,000 chargers installed by 2030.