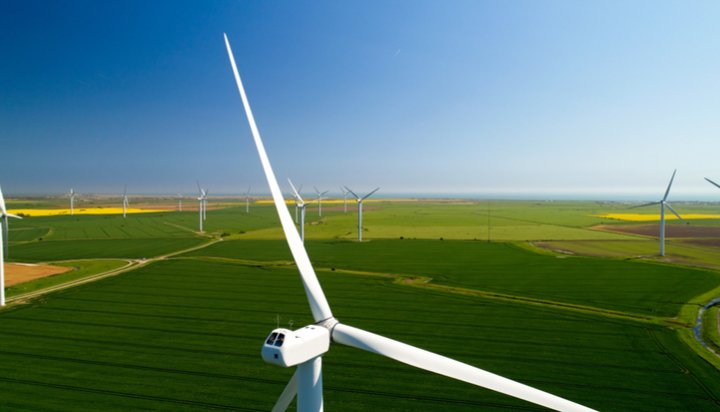 Kosovo is targeting the installation of 1.4GW of renewable energy capacity by 2031.

Artane Rizvanolli, Energy Minister, has revealed the target in the delayed energy strategy, which is being developed for the period spanning the next nine years.

There have been delays in its publication since January and it is estimated that the full strategy will be revealed in June.

Although an action plan for the next three years is still reportedly being developed, renewables are set to play a big part in the future of Kosovo according to Rizvanolli.

Russia’s invasion of Ukraine has also been a factor in the delay, with an indefinite decision on the best way to transition from Russian gas to a greener future.

The Energy Minister has stated that by 2031, Kosovo’s share of renewables in electricity consumption will be between 25% and 30% and the government is aiming to make this half its mix by 2050.