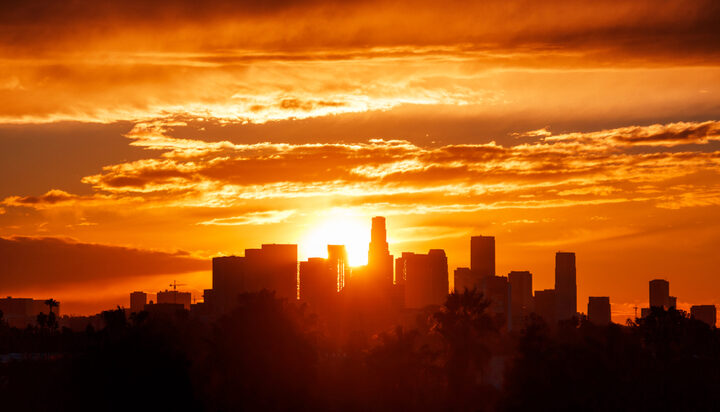 It could go either way, in terms of the world breaching 1.5°C in the next five years.

That’s according to a new study by the Met Office, which reveals that the chance of one of the next five years peaking over the temperature limit set at the Paris Agreement is 50/50.

The current record for the hottest year worldwide is 2016 and the report states there is a 90% chance that this will be beaten by 2027.

It is estimated that during these next five years, the annual mean global surface temperature could be anywhere between 1.1°C and 1.7°C higher than pre-industrial levels.

This is a far higher chance than last year’s research, which estimated there was just a 40% chance of temperatures exceeding 1.5°C between 2021-2025.

However, the researchers stress that continued exceedance of this temperature will have highly detrimental effects on the planet and the mitigation of climate change.

“It is showing that we continue to warm the planet and we’re getting closer to this first threshold that was set in the Paris Agreement – and we need to continue doing everything we can to cut the use of fossil fuels,” added Dr Hermanson.