Fried chicken going down a treat for EV drivers

KFC has revealed more drivers are using its site, as they look to charge their car 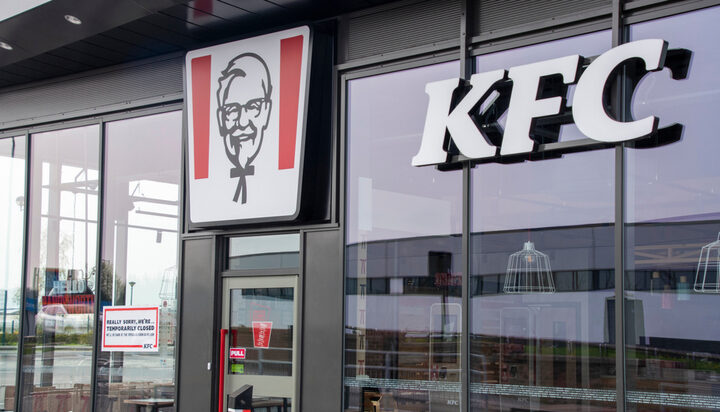 KFC has seen an increase in electric vehicle (EV) drivers visiting its restaurants to charge their cars.

As petrol prices continue to be sky high, driving an EV has become a far cheaper alternative, with sales rising by 41% this year.

The fast-food chain has been increasing the charging infrastructure available on its sites, which it claims has led to an increase in wealthier customers using their restaurants when they may have previously shunned them.

“We’ve seen a real increase in customers, especially commuters, who might have previously driven past but now enjoy fried chicken while they plug in,” a KFC spokesperson said.

The company recently unveiled a new EV charging site at its Sunderland branch.

On average, rapid EV charging can cost between £0 to £6 for half an hour, equating to around 100 miles of driving – which is why its popularity has spiked so heavily.