‘Turn your engine off outside schools’

A campaign to stop engine idling has seen a 38% reduction 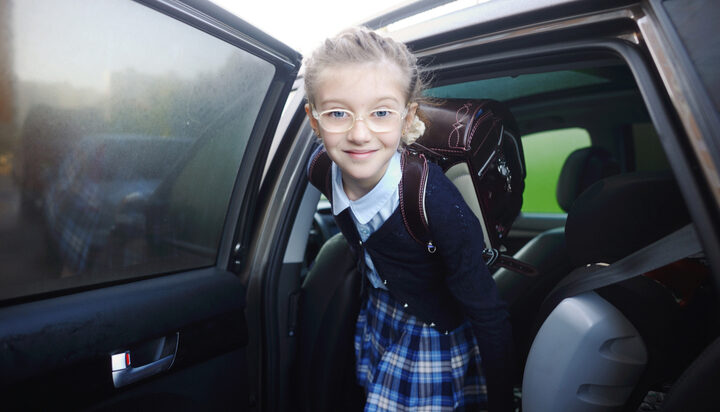 A campaign in Salt Lake City to stop people leaving their engines on outside schools has successfully reduced idling by 38%.

The University of Utah has led the campaign at two schools, monitoring the air quality levels when asking drivers to keep their engines off while dropping off pupils.

Engine idling burns unnecessary fuel when the car is still and raises carbon emission levels in the air.

Researchers involved found that not only did idling drop by 38% but 11% less cars kept their engines on after the campaign finished.

Daniel Mendoza, lead author of the study, said: “Idling at schools during drop-off and pick-up times is a substantial problem. The anti-idling campaign was effective in reducing not only the number of vehicles idling but also the length of idling.

“What the inversion helped us see more clearly was the lasting effects of idling around schools as there were marked pollution spikes following drop-off and pick-up times.”