Sunderland KFC gets an EV bite to eat 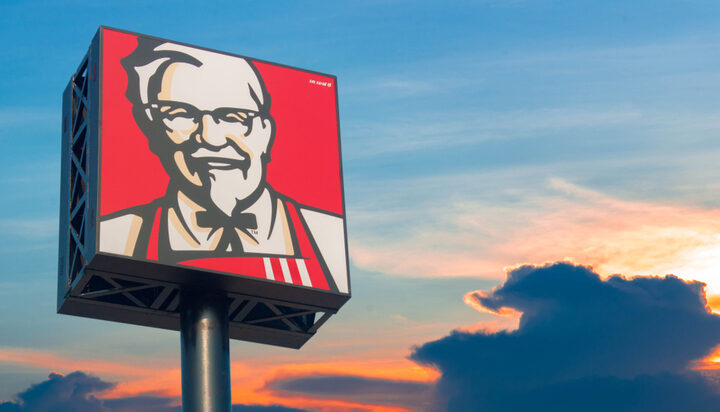 The KFC branch at the Pennywell Industrial Estate in Sunderland is about to become the beneficiary of new rapid-charging electric vehicle (EV) stations.

The council released a report detailing how the new stations can benefit Wearside in its environmental aims.

It stated that the development would “assist the transition to a low carbon future and reduce greenhouse gas emissions”, without compromising on any available spaces as “the two standard bays within the existing site [will] simply [be] converted to electric bays”.

The new site adds to Nissan’s £1 billion gigafactory which was built last year, as the city builds towards its aim of net zero by 2040.