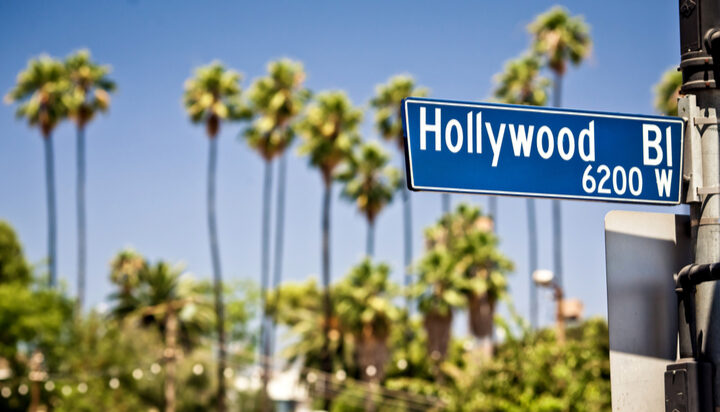 The state of California’s electricity demands were catered for on Saturday with 100% clean energy for the first time.

Solar farms close to Los Angeles generated most of the power, leaving many residents, groups and scientists optimistic of a greener energy mix for the state in the future.

Clean energy reportedly covered all demands for 15 minutes and then dropped to 97% of output.

California produces more renewable energy than any other US state, with its large solar arrays helped by continual sunshine for large parts of the year.

On 30th April, energy demand hit more than 18,600MW during the afternoon, according to the California Independent System Operator, with more than 37,000MW still free.