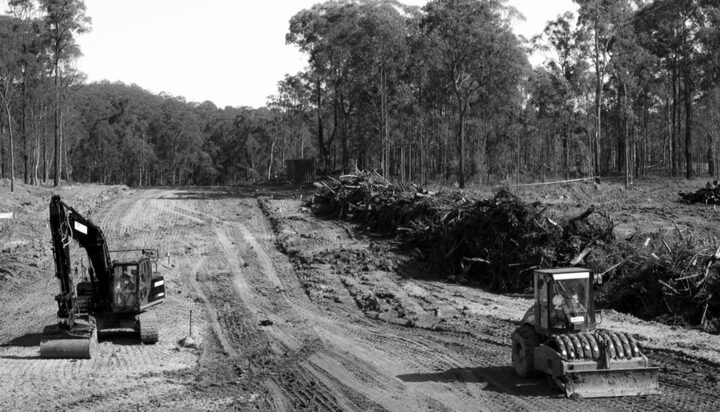 In 2021, the number of tree cover losses in northern regions of the Earth were the highest on record.

That’s according to data from Global Forest Watch (GFW), which found that 30% more losses occurred than the previous year – many due to wildfires.

Brazil and the Democratic Republic of Congo were the top countries where tropical forest was lost to compensate for growing agriculture and elsewhere on Earth, ten football pitches of tropical forest were lost each minute throughout the year.

The data used by GFW only includes tree cover and focused on tropical regions, as they claim this is where 96% of deforestation occurs.

The study revealed that Russia, Canada and Alaska witnessed heavy losses in boreal forests – which is more worrying, as Brazil and DR Congo have led this list for a while but these regions have not witnessed this level of loss before.

Climate change is being considered a key accelerator of this damage, causing more wildfires.

2021 was the worst year for wildfires in Russian since 2001, the data reveals, with more than 6.5 million hectares lost.

Non-wildfire related tree loss increased by 9% worldwide, as agricultural demand grows, with certain areas of the Amazon rainforest witnessing losses as high as 25%.

Rod Taylor from the World Resources Institute, who worked on the study, said: “Global warming is generally happening faster as you get closer to the poles, so it’s like having a changing climate and an ecosystem that’s not coping, so we’re seeing fires that burn more frequently more intensively and more broadly than they ever would under normal conditions.”