During the first three months of this year, the shares of Rivian have dropped by more than 50% 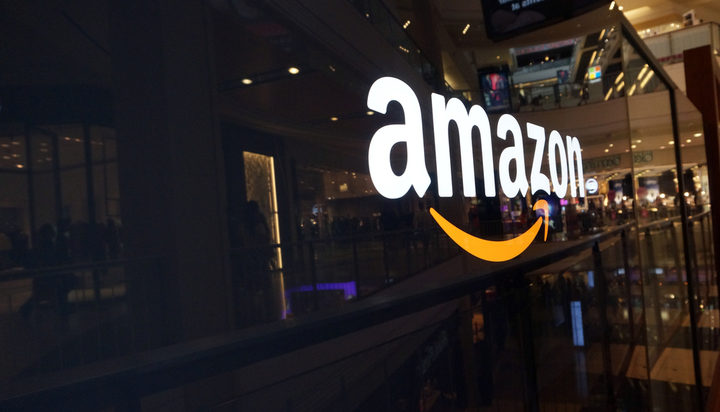 From its investment into electric vehicle (EV) manufacturer Rivian in 2019, Amazon has reported a loss of $7.6 billion (£6bn).

During the first three months of this year, the shares of Rivian fell by more than 50%, with supply chain woes still heavily impacting the sector.

Amazon had signed an agreement to produce 100,000 Rivian EVs by 2030, however, the company has revealed that it now expects to only produce half of what was projected for this year.

Having previously been valued at $86 billion (£68.5bn), Rivian’s stock has continued to plummet, with it now being more than 80% off its high from November last year.