More than 100 EU cities commit to climate-neutrality by 2030 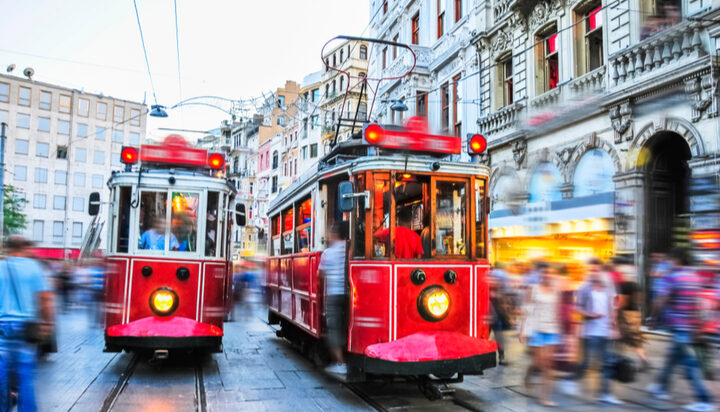 As part of the European Commission’s new scheme, more than 100 European cities have committed to becoming climate-neutral by 2030.

The ‘100 Climate-Neutral and Smart Cities’ scheme, will see the EU support these cities in achieving that goal.

Out of the 377 applicants, 112 cities were selected based on their commitment and the tangibility of their net zero plans.

Non-EU cities were also chosen including Glasgow, Sarajevo and Istanbul.

The Commission has stated that cities are the obvious places to start when it comes to tackling climate change, as they account for more than 70% of global carbon emissions.

The scheme is not mandatory by law but Matthew Baldwin, who is part of the Commission and leading the scheme, explained that although “no one is going to take them to court, their reputations are at stake.”

More than 30 climate change organisations have also been brought in by the EU to help with setting the targets – other cities that made the cut included Copenhagen, Gothenburg, Paris, Milan, Łódź and Budapest.

“This isn’t the long wagging finger of the Commission looking down and telling cities what to do,” insisted Baldwin. “Instead, we are inviting cities to design plans that are appropriate for them. What works in Gothenburg is going to be somewhat different from what works in Istanbul.”