The project is expected to help cut emissions in Staffordshire 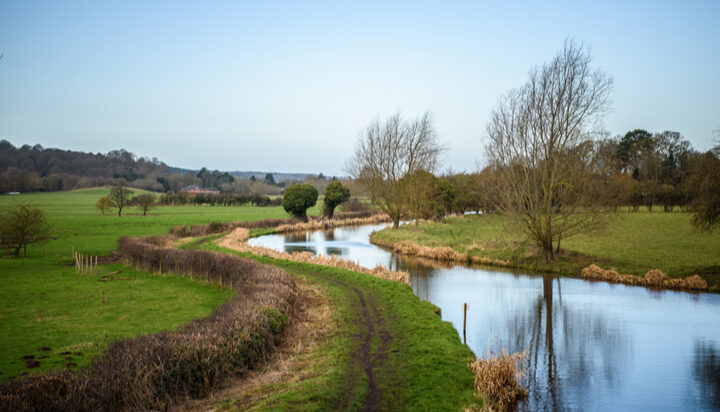 EQUANS, part of the ENGIE group, has received £500,000 in government funding to develop its smart local energy system (SLES) in Staffordshire.

This is in addition to the £1.4 million it received in March 2020 when it presented the idea to Innovate UK.

Since then, the company has focused on forming a consortium to develop the scheme, which will look to cut carbon emissions and energy costs in the region.

Based in Rugeley, the project has also involved academics at Keele University to gauge local thoughts on the facility.

EQUANS, along with the consortium, have also invested £1.7 million of their own money into the project – which is being called Zero Carbon Rugeley (ZCR).

Louise Alter, Energy Innovation Manager at EQUANS, said: “We have spent the last two years investing heavily in this project and have passionately involved the local community to ensure we have co-designed a SLES that will work for them.

“A SLES is entirely dependent on local people engaging with the concept and we wholeheartedly believe this has been the point of difference for us.

“We are thrilled Innovate UK has seen this commitment and is invested in our design. Together with our partners and the wider community, we are confident ZCR will be at the forefront of the UK’s energy transition.”