‘Phasing out petrol cars is the wrong way to go’

Internal combustion engines can be used to help decarbonise transport and industry, the VDMA claims 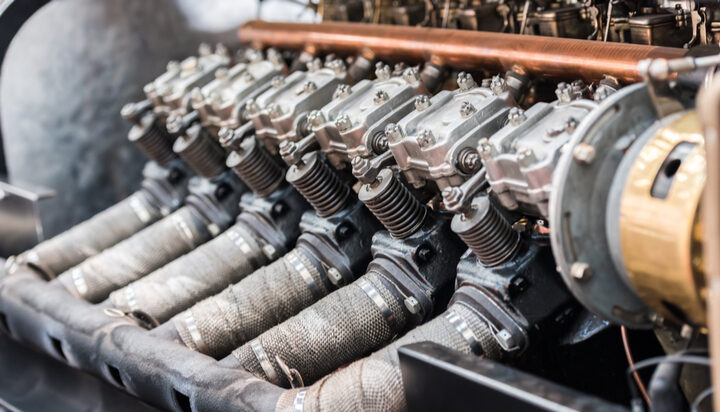 The EU Commission’s plan to phase out new petrol and diesel engines by 2035 is the wrong way to go in tackling climate change.

That’s according to the Mechanical Engineering Industry Association (VDMA), which represents thousands of German and European companies.

It claims that internal combustion engines are ecologically and economically advantageous and that fossil fuels are the real problem.

VDMA President Karl Haeusgen explained: “The internal combustion engine powered by carbon-neutral, green e-fuels remains a necessary complement to the electrification of road transport. After all, it is not the engine that is the problem but the fossil fuels used to date.”

The association claims that more than 160,000 jobs would also be lost if internal combustion engines were banned in Europe after 2040.

It states that even though a new job market would open for making electric vehicles and battery technologies, this market is not developing at the pace required to replace old engines and therefore there would not be enough jobs in place to compensate the losses.

“The new jobs are not interchangeable with those lost,” added Haeusgen.

The VDMA also believes that applying e-fuels to internal combustion engines would help decarbonise industry by use in both construction and agricultural machinery.

It is promoting the idea reinventing these engines to protect jobs and help use what is already in place to cut carbon emissions.